World champion bike racing star Billy Bolt’s remarkable run of success continued when he won the Leonardo SuperEnduro Final in Israel at the opening round of the 2022 FIM Hard Enduro World Championship.

Billy, who has been sponsored by Palletforce since his early career, claimed his second consecutive FIM SuperEnduro World Championship last month. He dominated the entire championship, winning 14 of the 15 heats contested in 2022, leading many experts to speculate whether anyone can compete with the 25-year-old Brit.

And it was more of the same in Israel, the first event of the outdoor season. Bolt roared into the lead in the final and never looked likely to surrender it, hammering around the 13 laps to take a convincing victory.

Palletforce has been a long-time backer of Billy as he has risen through the ranks to become the best rider in the world.

Dave Holland, Executive Vice President Marketing & Communications at Palletforce, said: “It was amazing to see Billy claim his second world title in March. It was an astonishing achievement but one that he made look easy.

“And it is clear that he has maintained his momentum for the outdoor season, with a dominant ride in Israel.

“His world-class skills, determination and dedication make him a perfect brand ambassador for Palletforce as he embodies all the values on which the company is based and we hope the rest of his season is as successful as the first round.” 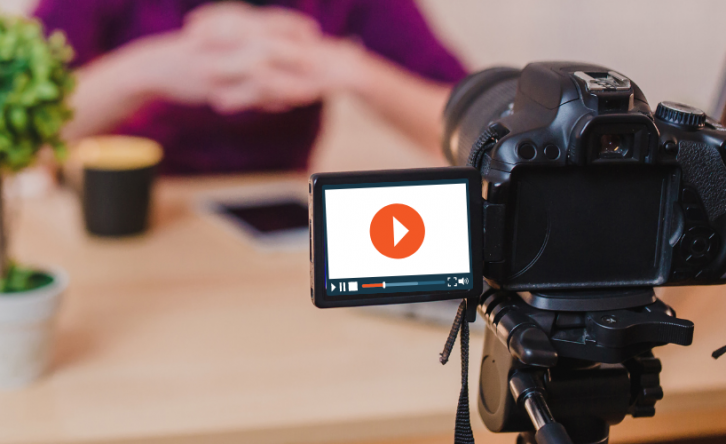 Have a media enquiry?

You can find out more about which cookies we are using or switch them off in settings.

This website uses cookies so that we can provide you with the best user experience possible. Cookie information is stored in your browser and performs functions such as recognising you when you return to our website and helping our team to understand which sections of the website you find most interesting and useful.

Strictly Necessary Cookie should be enabled at all times so that we can save your preferences for cookie settings.

If you disable this cookie, we will not be able to save your preferences. This means that every time you visit this website you will need to enable or disable cookies again.

This website uses Google Analytics to collect anonymous information such as the number of visitors to the site, and the most popular pages.

Please enable Strictly Necessary Cookies first so that we can save your preferences!